Age has been the biggest divider in this election yet nobody wants to talk about it. 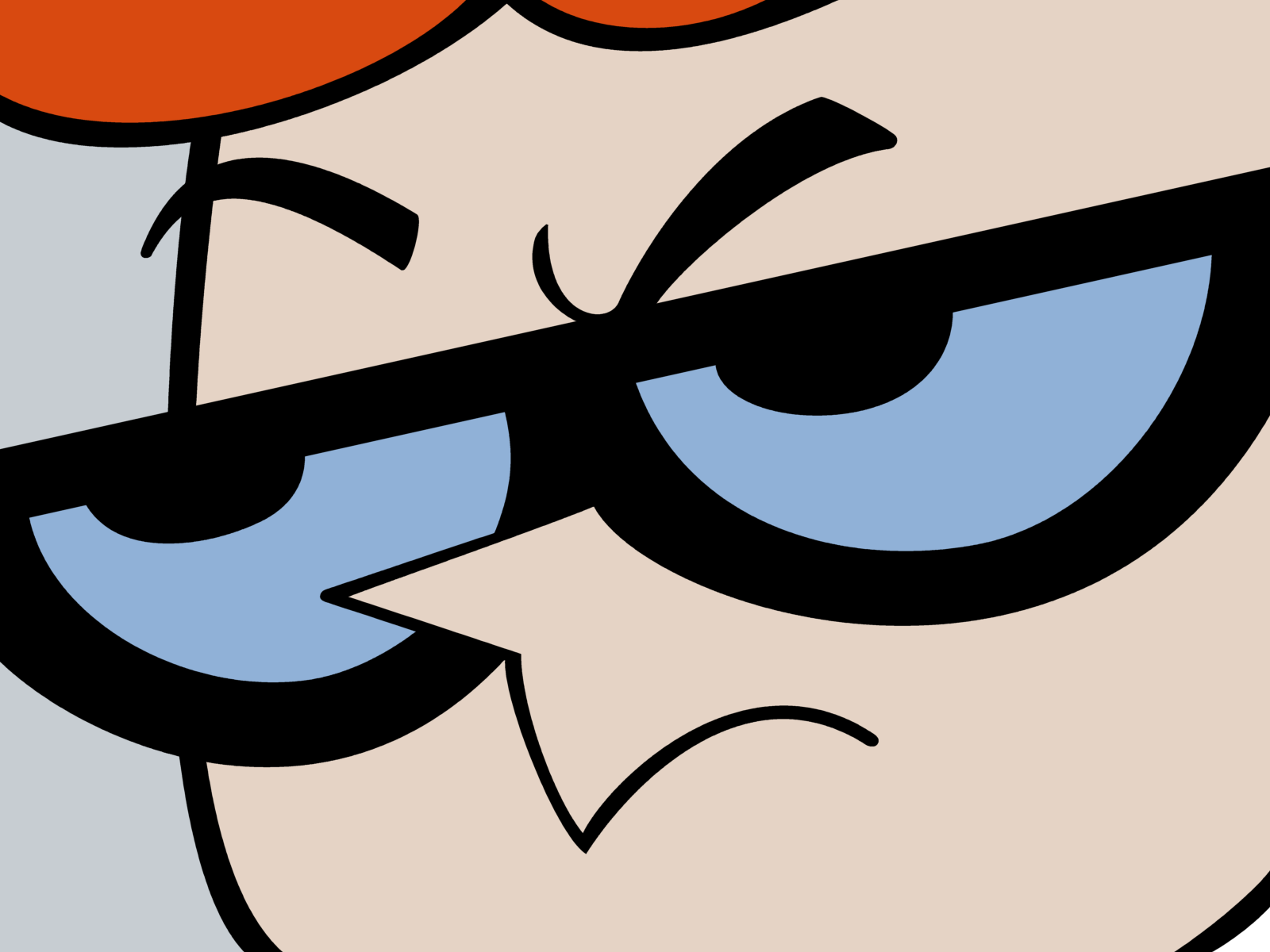 Although economic background, ethnicity and education levels make for interesting comparisons between different cohorts of voters, age is now by far the biggest divider of them all. Older voters are backing the Conservatives whilst the younger demographics will be voting Labour (and probably in far fewer numbers).

This growing chasm was best exemplified by last year’s EU referendum, where Britain decided to shoot itself in both feet by voting leave. But why do we have this new electoral shift in our politics?

Last November, historian Doris Kearns Goodwin was interviewed on a podcast by David Axelrod, former chief campaigner and mastermind of Barack Obama’s two landslide victories. When trying to explain the then-recent election of a certain Trump, she compared our zeitgeist with that of the early 1900s. Technology was changing life rapidly and people feared for their jobs, creating an uncertainty about the future ahead.

Although this may sound like a simple explanation of the last US presidential election, ignoring discriminatory voting laws or the media’s addiction with all things Trump, it does partially explain the simple answers many of us crave for today’s — and tomorrow’s — complex questions. “Where will I be living in ten years’ time?” “Will I have a job?” “Is the environment going to be safe?” “How much will society around me change?”

However, there are many ironies behind the ways voters are expressing these concerns, allowing an ignored public to slowly become perpetually misinformed instead. David Cameron’s “project fear”, using the words of the Treasury, IMF, IFS, Bank of England and others to warn the public the dangers of Brexit, was defeated by another fear, one that has been playing out slowly for decades.

Add to this the progress made by cities in the age of increasing globalisation, rural areas are the ones lashing out at being left behind. Many older voters seem intent on turning the clocks back to the safety of the past, ignoring the unknown future. This is where conservatives of all stripes have mastered the language of appearing confident rather than optimistic (the option progressives choose), knowing older voters would rather trust something they know than something that’s new.

Misinformation has been key to influencing populations, persuading our thinking and manufacturing consent. British newspapers, already biased to right-leaning politics, have frothed further to the fringes and joined social media in changing the political landscape, each message targeting how we should feel rather than what we should know. I know I’m not alone in being bombarded with attack ads from the Conservatives every time I’ve turned on my phone or iPad this election. Younger, tech-savvy users are more aware of the wasteland of digital politics compared to our elders, though not entirely. But given nonsense is more viral online than logic, this is concerning.

Nonetheless, we can’t blame social media for making voters dumber. Our political overlords admit time and time again of not being able to understand technology whilst simultaneously using it in nefarious ways. Though there are arguments for the need for patience, the urgency of tomorrow’s world means the younger generations need to step up.

That leads us to the election. The vacuous yearning for “the good old days” couldn’t be demonstrated more clearly by the negative campaign run by the Conservatives, who have not been able to muster a single positive utterance. And the polls, despite their inconsistencies, show a return to two-party politics, even if our ancient voting system might not be able to demonstrate this properly. This could be due to the rebellious proposals made by Jeremy Corbyn’s Labour, even if they are most likely to have been in vain.

The true outcome of this election and recent votes is the realignment taking place between the generations. The greatest irony is that wisdom no longer derives from the elderly. It’s being left to us, just like their debts. However, this tectonic shift in opinion can only come to fruition with persistence. Whether that will happen soon remains to be seen. 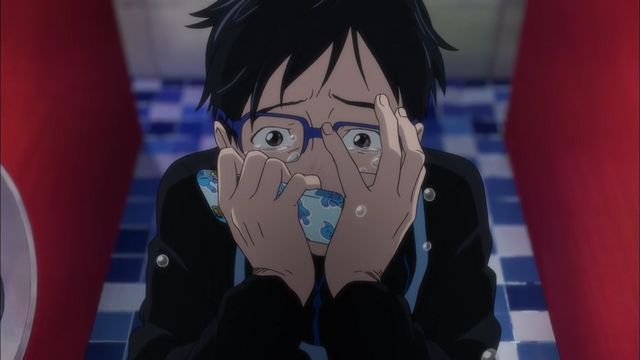 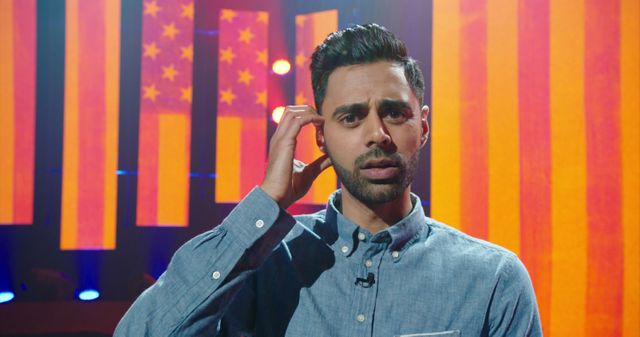 Hasan Minhaj: A new king has arrived
Latest posts Nayeon’s Love Countdown is the song of the summer My community doesn’t need hollow nationalism. It needs hope Racing to save the taste of childhood Will games ever convey corporate evil properly? Breaking Bread Through Glowing Screens Hasan Minhaj: A new king has arrived Generations apart and driven to despair Yuri on Ice!!! Was quite easily the best anime series of 2016